“The world shatters around me. Falling shards of a broken mirror reflecting all the past actions of my life. Regret is something that can only happen after everything is said and done. How I wish I could take them all back, but I can’t. Each broken shard plunges into me and through all the pain. Through all the despair all I have left is tears and regrets. Open wounds that will never heal and maybe that is for the best. I’ve wasted too much time already on what if. Maybe now is the time to move on from all the pain and anguish. I’m not trying to justify my sins or the things I have done. I am only trying to move on, take credit for the things that I have done. In the past where they should stay. Stealing, robbing, threating, and who knows what else can’t be undone. Maybe it is time I told my tale. Confessed my part in everything that has unfolded in all these years. Maybe it is time.” The cold barrel presses against the back of his head.

Laying in a pool of his own blood the words fade away into nothing. No one leaves this world the way they envision. You either leave willingly shitting yourself until it is your time or you get put down like a dog. Rabid useless monster you never knew you’d become. Turn states evidence. Turn up dead. You signed the contract before it was written. One in the same. Only one of us was stupid enough to try and live. The other as stupid as the day we met. The point is to keep your mouth shut.

“Your debt is paid. You have proved your loyalty,” his voice as grime as the day we were introduced. “What does that mean?” I ask him. “You are free,” he smiles. I stare into his eyes. The gun still heavy in my hands. A weight that I can’t understand. “Like I asked. What does that mean?” He never blinks only stares back at me with those cold dead eyes, “It means that you and I never need to see each other again. Your husband’s debt is paid. We will take care of the rest.” I refuse to look away. Gripping the pistol tighter. My husband’s blood still splattered against my face. “Unless you would care to join him?” He asks me as though the question is really an option. I know as soon as I turn my back, he will kill me. My husband told me everything about this man, this monster. Never trust a monster.

“You going to stand there all night?” he asks me. Slowly I back away from him. Making my way towards the door. I want to speak, but it is only a waste of words. I back into something heavy. It doesn’t move as I step away from it. “You know I could use someone like you. A cold-hearted woman such as yourself,” he states. The heavy figure grabs me from behind “I know I could find a good use for her,” the heavy figure says into my ear. I know better than to struggle. The gun still in my hand, “I want no part of what you are selling.” He finally looks away waving his hand as he does. The figure lets me go. “I think you do,” he states. “I think you are at least curious to what I have to offer you,” he pulls a contract from his jacket pocket.

“You think of me as a monster and you are right. But it goes much deeper than that. I don’t care that your husband went to the authorities. Doesn’t even matter. None of this even matters. You taking my offer or not doesn’t even matter,” he picks up the pen from my husband’s desk. “We both know that it is too late for you to take another path. You’ve already chosen in fact. So, this can end in only one way. Work for me. Replace your weak husband as one of my own,” his eyes light up and smoke pours out of his mouth. “What about my children?” I ask the monster.

“They are already gone. As I stated before you are free. One last parting gift from your dearly departed husband,” he laughs in a cold methodical tone. I raise the weapon at the desk. He stops his laughing and stares me down once again. I fire two bullets into the back of my husband. The anger of all that I lost shaking me to the core. He doesn’t even blink, doesn’t move at the sound of the gun discharging. “Where do you want me to sign,” I sigh. 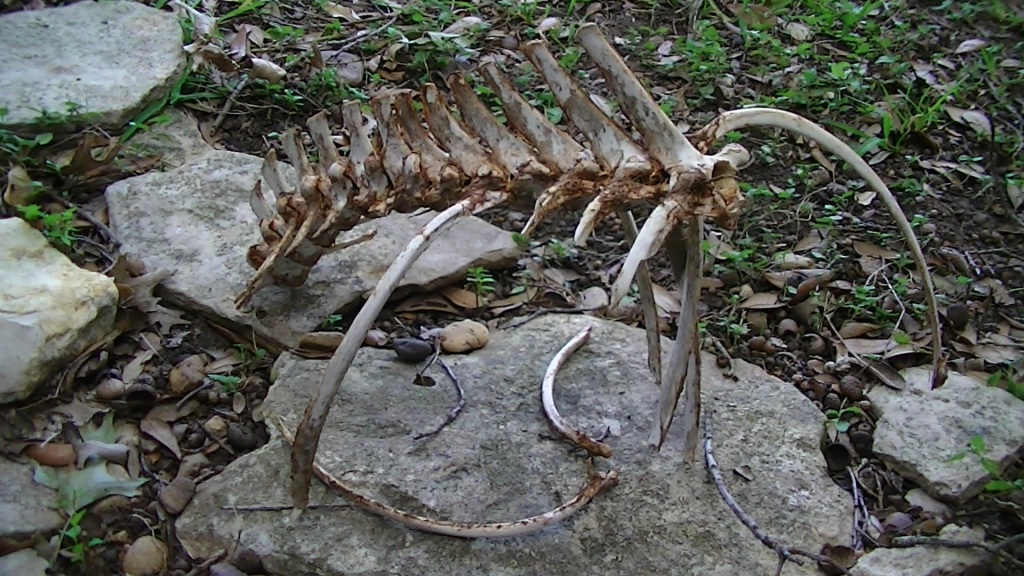 When the devil comes knocking there isn’t much else left to say.