The demon it sleeps, waking only for the sound of broken bones
A ringing that snaps the consciousness, a fear steeped in blood
Fighting the demon requires an understanding
A contract of self-defecation, A knowing of constant failure
There can be no winner when all is lost
The stones tell a story of loss and misguidance
A reason to know that none of this ever mattered
The letters in blood are lost to the times
The words they spell make no sense to anyone
Gun fire in the distance, frustration released on the innocent
Taking control never meant being in charge

Rationally this all has to make some sense…

Reality is nothing more than what we pretend to portray…

Liars… the little liars we are…

Your policies don’t make sense
When stacked up next to each other
Is it that you hate people or people unlike you
The vast majority fit into your minority
A walking pariah, self-appointed Messiah
You’re not God or even the devil
A walking mistake we all have to live with 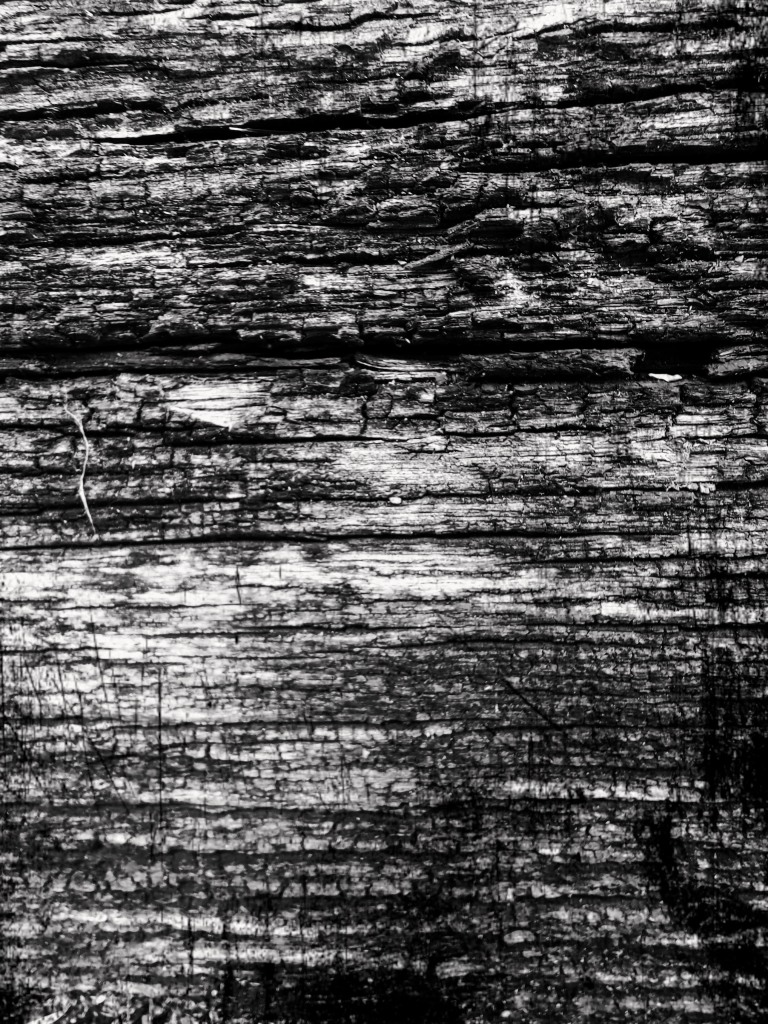 Everything has to start somewhere… What better place than this?…

Just Keep It… Between Me and You…

I can smell the new smell of death
Disgusting, digesting, fermenting
Or is it the smell of day old oil
I’m unsure as unclassified as one can be
I break into the vault only to find that it’s all gone
Nothing is ever what it seems
Yet I sit and sit waiting for something new
Each day a tiny, little bit of a disappointment
I forgot what it means to say
I forgot what it’s called
But I’m sick of waiting

I can hear a voice calling my name
Obnoxious, horrid, abstentious
Or is it someone screaming for help
I’m unsure as uncommunicable as one can be
I walked into the wrong area only to find that they had all moved on
Everything is always what it seems
Each minute a tiny, little bit of disappointment
I forgot what it means to see
I forgot what it was that I saw
But I’m sick of always wondering

I can see a figure in the distance
Disfigured, distracting, dismembered
Or is it only me from the shadows
I’m unsure as unbelievable as that could be
I destroyed every mirror only to learn there was never an image
Nothing is ever what it seems
Each second a tiny, little bit of a disappointment
I forgot what it means to be
I forgot what it was that I heard
But I’m sick of never knowing